Are you ready for a super cool 3 in a row game from Northwest Africa? All of the other traditional three in a row games I've shared, such as Tapatan and Nine Holes have had one thing in common. The game ends when a player makes a row with 3 of his token. But Dara, a game played in Nigeria by the Dakakari people, as well as in Niger and Mali, does not end with the first 3 in a row! 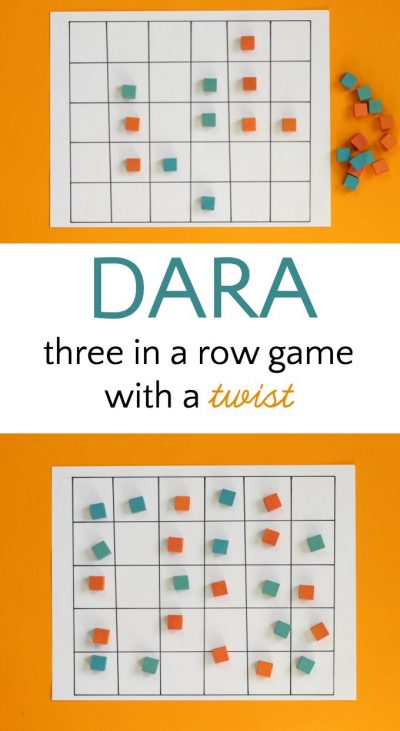 Because of this, the rules take a bit longer to learn (but not much) and a good strategy is harder to discern. However, these differences are what makes it much more exciting, especially for older kids. Overall, it is not difficult but you really have to pay attention to the board and plan ahead. In fact, I think this is probably a great warm up game for kids who are learning how to play chess. And incidentally, I really dislike chess (surprising, I know), but I love Dara.

How to Play Dara

Objective: To capture your opponents tokens so that he can no longer make three in a row. (In other words, until he has only 2 tokens left.) 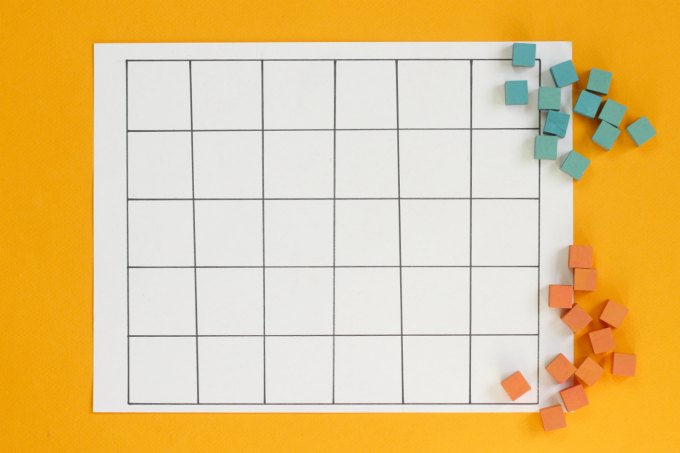 There are two phases. The "drop phase" and the "move phase". This is similar to several other traditional games we have shared.

Once all tokens have been placed, the move phase begins.

Watch our video to see the game in action.

Why your kids should play Dara:

Dara is an abstract strategy game, rather than a game of chance. It enhances observation skills, critical thinking, planning ahead, spatial perception and number sense. As you might guess, these are great pre-math skills but they are also important for things like logical thinking, and even handwriting! (Plus, fine motor work is in there, too.)

Dara is traditionally played with stones and holes dug in the ground. Our version uses a checkerboard grid because that makes it easier to play at the table. But why not try it at the beach, or at the campsite? You won't need any equipment but what you can scavenge! Sticks vs. stones, or daisies vs. dandelions, perhaps?

If your kids loved playing Dara, they will love these games, too:

Don't miss out on any of the games we share! Subscribe to our newsletter for tons of ideas to get your kids brains stretching and learning. 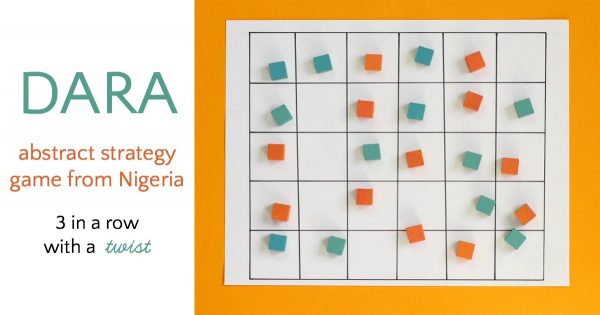 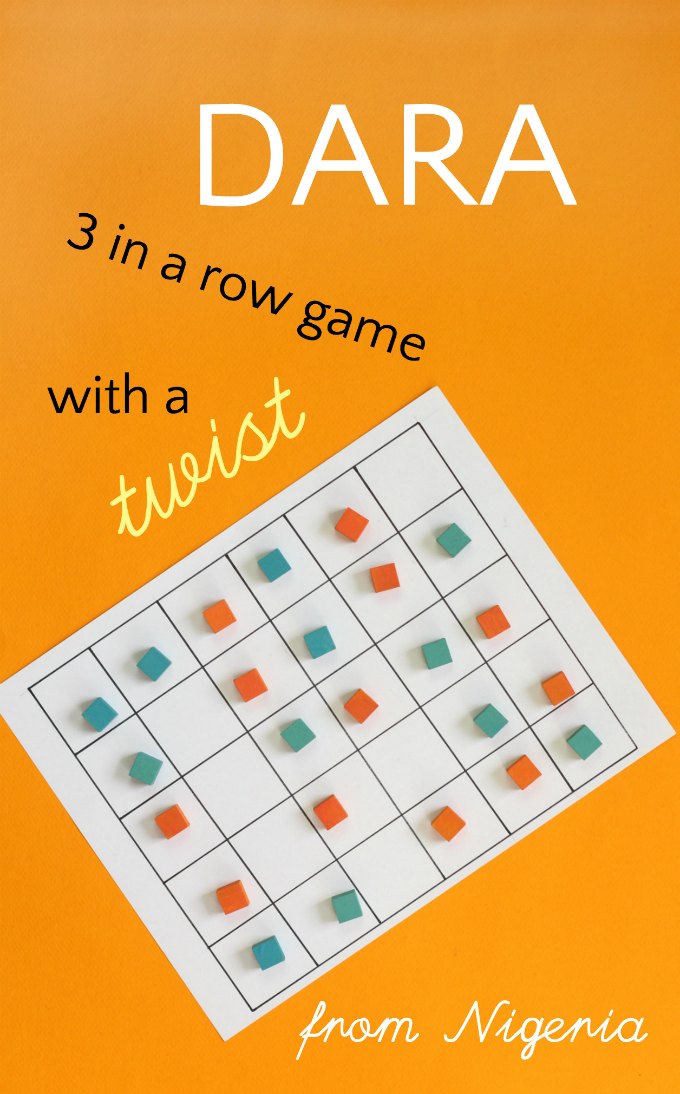 Subscribe to our newsletter and as a thank you, receive 10 waiting games kids can play anytime anywhere.
Your email will *never* be shared or sold to a 3rd party. Click here to view our privacy policy.
« Interactive Picture Books for Kids that Boost Brain Power
Literacy Games for Kids: Indoor and Outdoor Learning Fun! »
4758 shares